Baby Gender Reveal Table? What are you gonna have?

Is it going to be a Boy or a Girl? Find out according to the Chinese Gender Predictor Table.

Legend has it that the formula for calculating newborn sex was discovered in an ancient imperial tomb some 700 years ago, a copy of the document was kept at the Beijing Science Institute. This document fell into the hands of an English nobleman who translated, used and published it. The formula allows you to predict the sex of the newborn or to plan the time of conception.

The Chinese pregnancy schedule is based on Wing Yin, the Five Elements and the Eight Tragrams. To predict the unborn sex, maternal age is required according to the Chinese calendar and the month of conception. According to the lunar calendar, a year must be added to the current maternal age.

Why add a year? The ancient Chinese added to the newborn’s age, the nine months he spent in his mother's stomach to the equation. For example, if you are a woman and you were born in June 1990, According to the Western calendar in 2020, you are 29 But according to the lunar Chinese calendar you are 30 (having added the nine months you were a fetus in your mother's stomach). Interestingly enough, the formula only goes up to mothers aged 45, a matter of culture.

So how do you know the baby’s sex will be?

If you were 35 on the day of conception and conception occurred in January, find in the table the cross between "January" in the table and the mother's age "35". The sex  "boy" is written there - that is, as the table says you carry a male uterus. 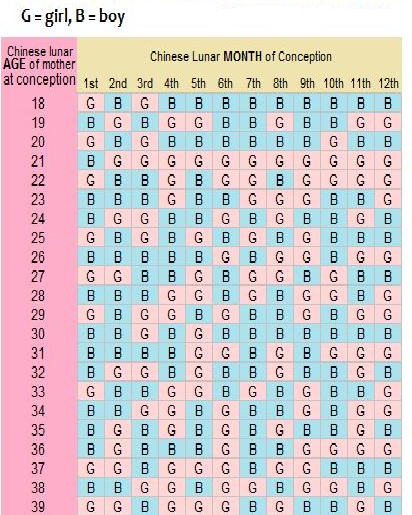 Now that you've found out what's in your stomach, It's time to get your first maternity essentials! Not sure what you're going to need?

Start with the basics (a pair of leggings and  a great T' are always a safe place to start!)

This item is sold out, leave us your email and be the first to know when its back!

👍 You will be notified!
Categories
Popular tags
View all
× 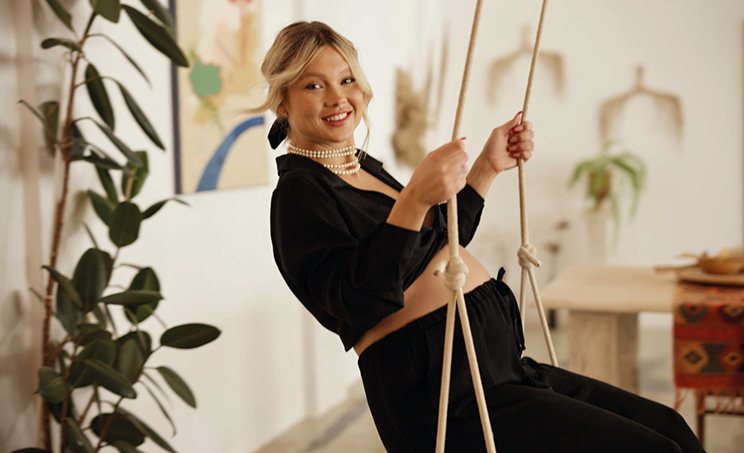